Richard Eriksson of Urban Vancouver and Bryght (Drupal hosting services), sent me an email to pass along a solution to my Atom troubles (scroll down to “What If The Site Only Has an Atom Feed?”). It works like a charm.

A hard question to come to grips with: Why do some folks feel the conservative movement embodies the little guy fighting the establishment? It’s an important question. One that the election probably was decided upon.

They thought Bush was the populist (dangerousmeta)! As atrios says: “The modern conservative movement sells itself as ‘a revolt of the little people against a high and mighty liberal elite.’ It feeds on a feeling of victimization and resentment that many ‘red staters’ feel right now. And the ability of the right to play into that feeling of victimization rests on the premise of a divided america: us versus them, red versus blue. There is no reason we have to adopt their framework. It only works to the conservatives’ advantage anyway.”

So we know what not to do. That’s a start. The question remains however.

I share Mike’s frustration. Drupal’s (and CivicSpace’s) aggregator can’t handle ATOM and for the vast majority of Blogger.com hosted sites, that’s all you get. I’ve written a script that uses Magpie to parse Atom and output RSS (.91), it works for 85% of the feeds out there, but it’s not up to snuff for release to the general public. Maybe I should and let the community have at it?

Check it out at Metal Sludge :: Stuffing your turkey since 1998!.

Brahaha. I love it. This probably explains why I like Weezer 🙂

Keep your ears open when you hear about how low the dollar is going.

Pay off those credit cards folks. We’re about to get smacked big time.

Wonder if he’ll release the .fla? In any case, there’s some potential here.

I’m doing more and more third party integration work, much of that done via web based APIs. When I get the chance I’ll be reading this three part series at IBM’s developerWorks.

This open source framework for sprite driven video games could be fun to experiment with. 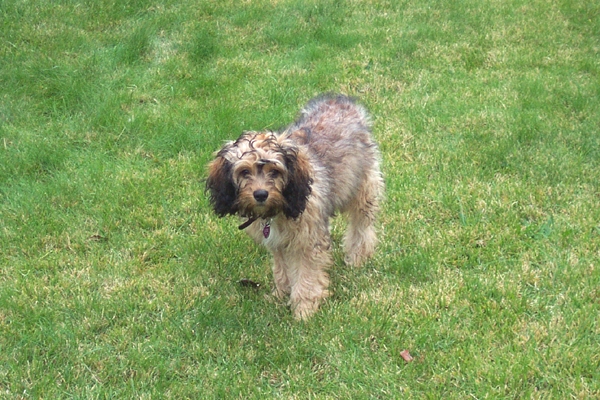 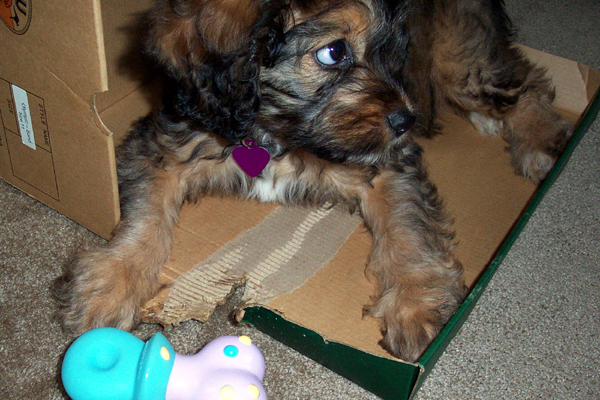 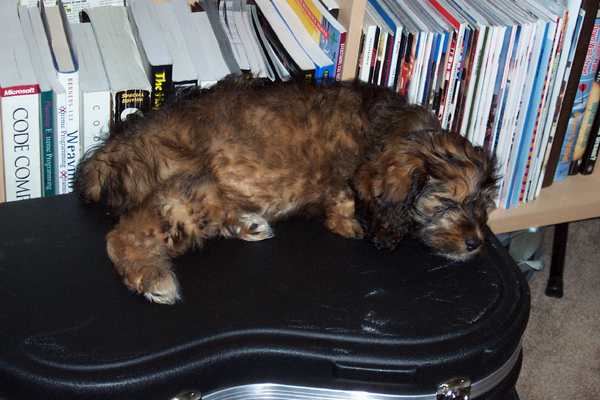 Even you cat people need to admit she’s cute.